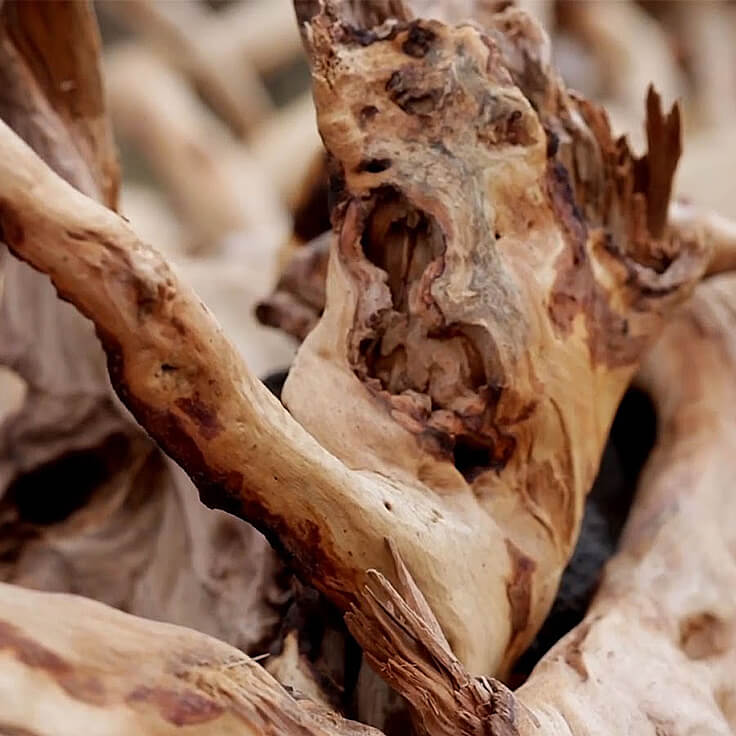 The perfect ingredient for cold wintery days that is fast becoming a signature in many perfumes from masculine to feminine to unisex.

One of The Most Expensive Woods In The World

This is an easy one to guess but we are going to say it anyway, sandalwood is a woody ingredient and is part of the woody fragrance family. The wood and its oil can hold its soft scent for years and has been highly sought after for many years, making it one of the most expensive woods around. Indian and Australian sandalwood tend to be the most popular, followed closely by other Asian sandalwood with origins in countries like Sri Lanka and Bangladesh. Sandalwood is such a sought after commodity that the tree is now classified as an endangered species and is often illegally harvested for its highly prized oil.

Sandalwood oil can be extracted through distillation. In order to do this, the trees have to be at least 15 years old. With such slow growing trees this is a long time! Older trees tend to produce the best quality oil, a bit like how red wine gets better with age. It is the stump and the roots of the tree that produces the largest quantity of oil, so the whole tree has removed rather than just being cut down.

A sandalwood pierced with light, shining in the dark. Enhancing both the dark woods, and the soft creaminess of sandalwood oil with different ingredients. Animalic, addictive, leather suede accentuates sandalwoods darkest qualities. A surge of vibration from spicy pink peppercorn lifts you from the depths. A gentle, blanket-like Ambroxan envelops you. A sandalwood lifted by the minerals of the earth. 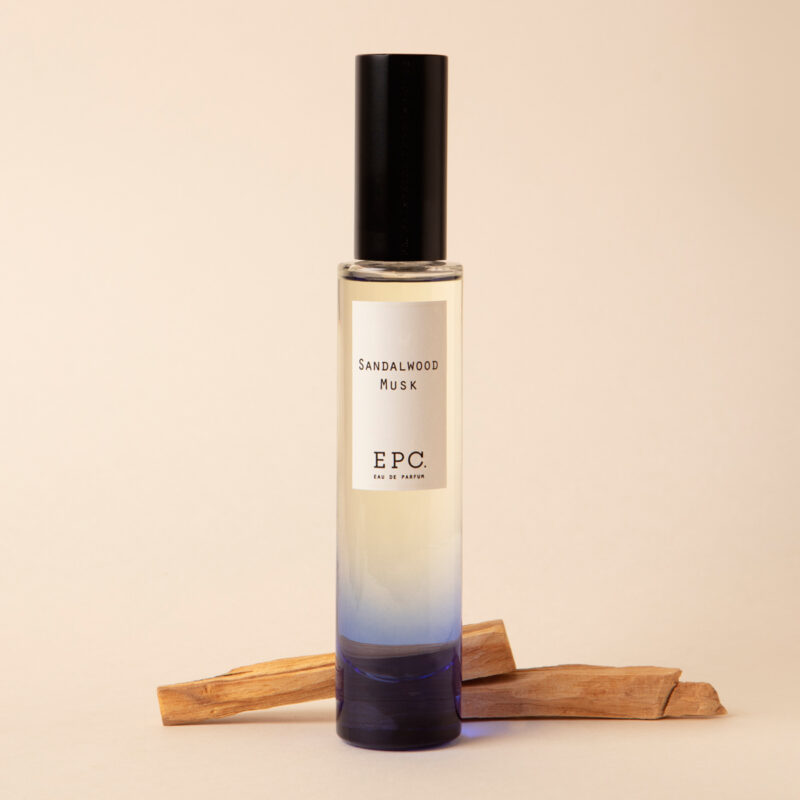 Super synthetics which smell almost like the real deal

Given the hefty price tag on sandalwood oil and the ecological impact of using said oil, it’s no surprise that there are many synthetic versions of sandalwood in perfumery. Bacdanol, Polysantol and Javanol are examples of synthetic ingredients that smells close to sandalwood so much so that it gives the perfect illusion. 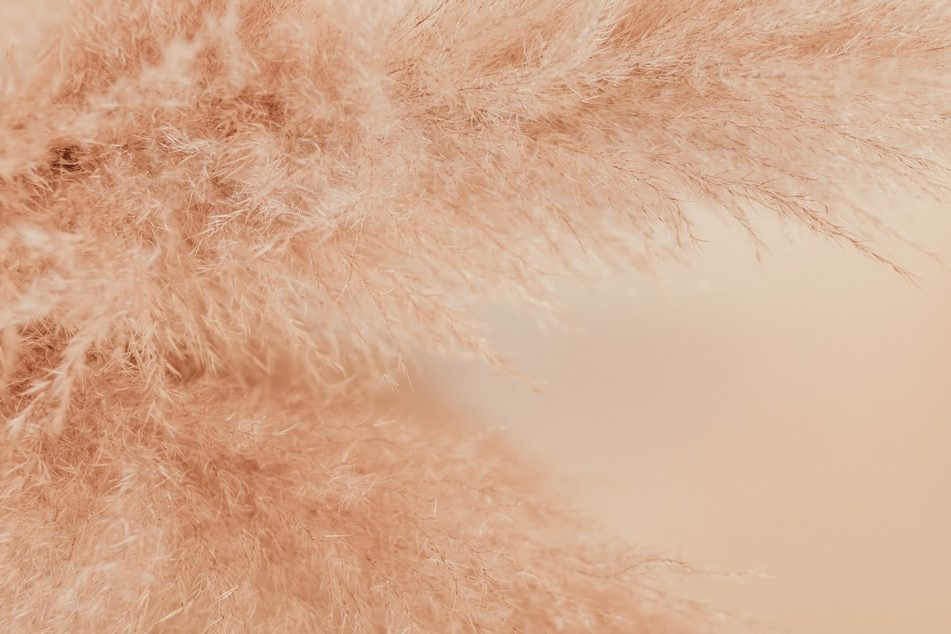 Why is it so loved?

It’s not a smell we’re too familiar with here in the UK but when you do get your nose in it, it’s hard not to want to snuggle up. It’s a soft almost milky wood that makes you feel warm and cosy. It’s perfect for the chilly winter days as it wraps you up like cosy and warm cashmere blanket.

Often sandalwood is associated as a ‘masculine’ smell but it’s actually used in loads in ‘feminine’ marketed fragrances out there. It works wonders in any formula due to its versatility  and ability to bring other ingredients from various families together. It’s a base note ingredient that is long lasting without adding an overpowering aroma to a fragrance.

Experiment with sandalwood oil and its synthetic counterparts in 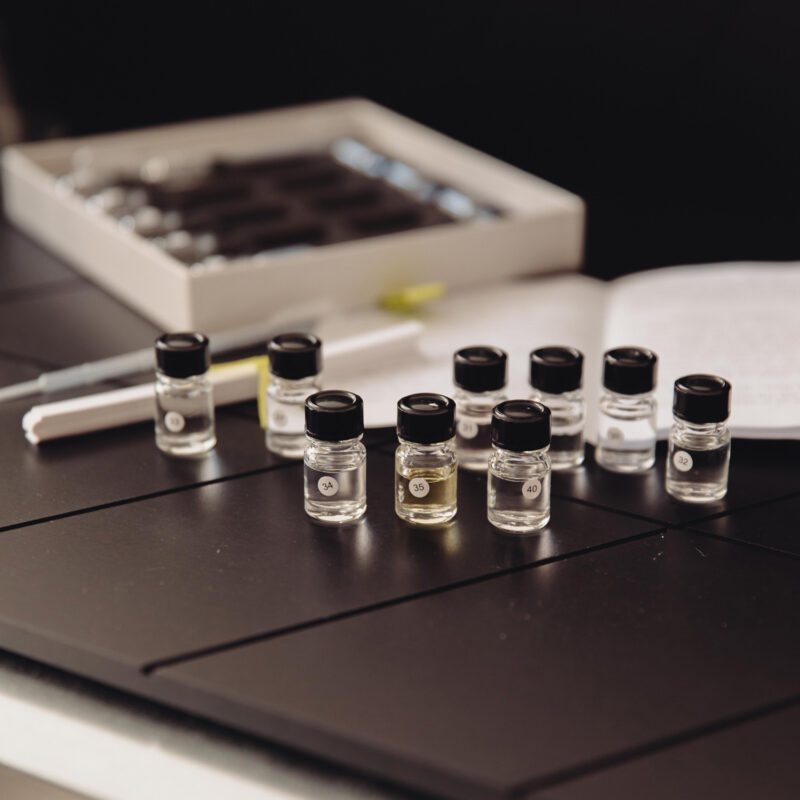 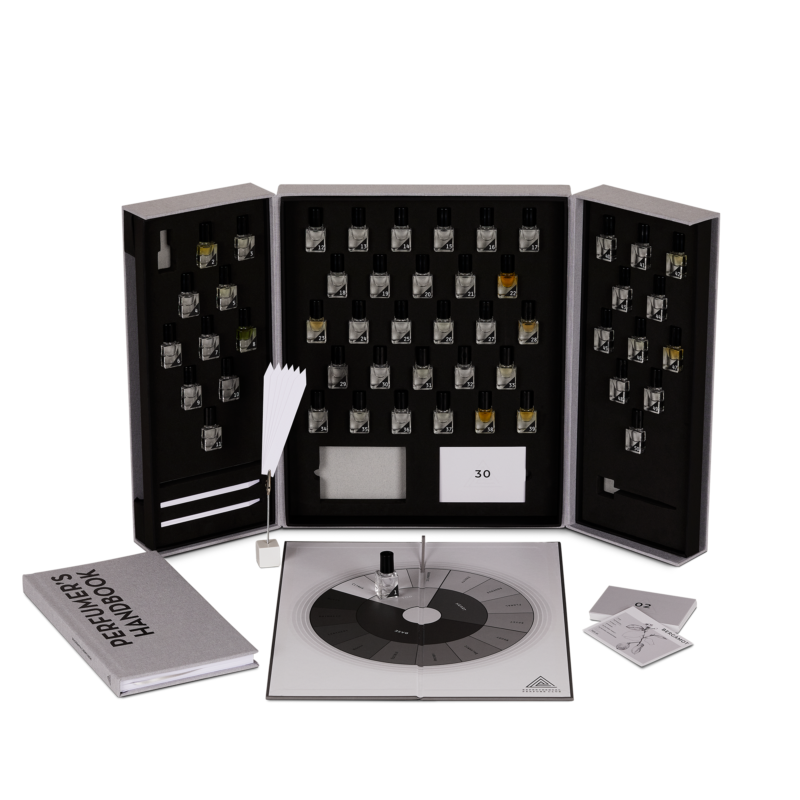 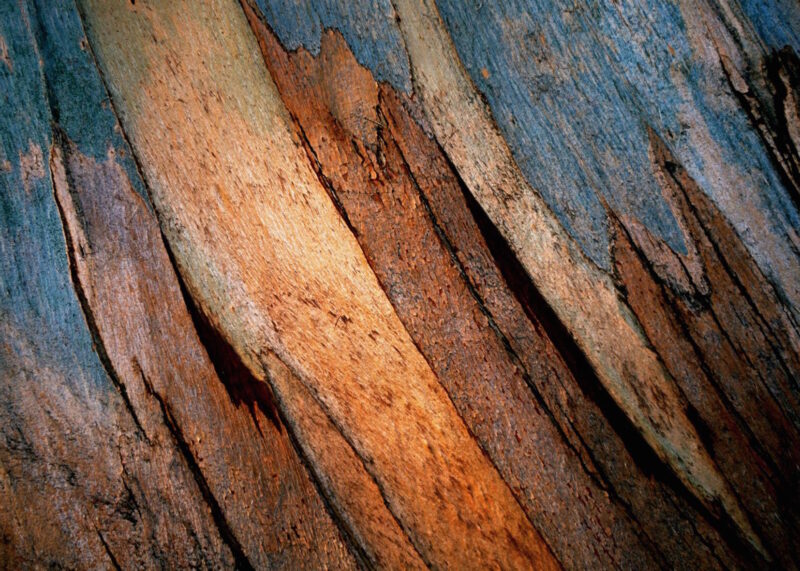 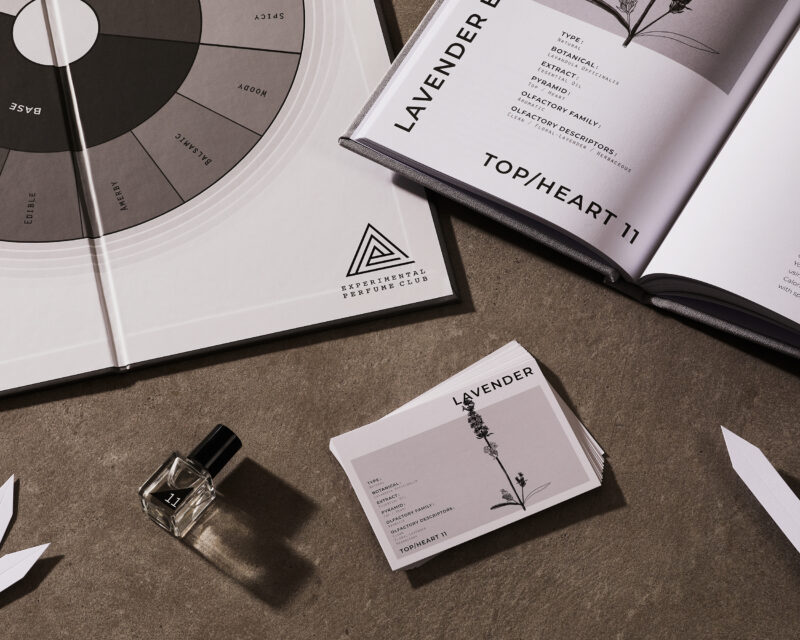 Fragrance Families, which one are you? 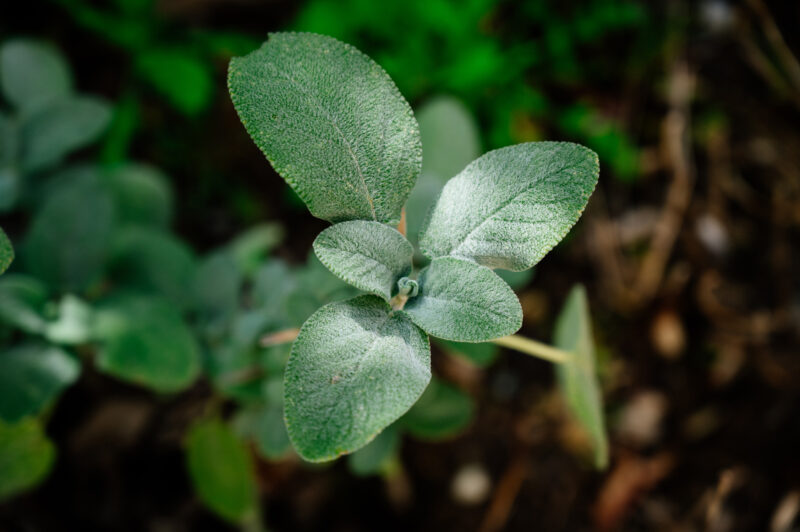