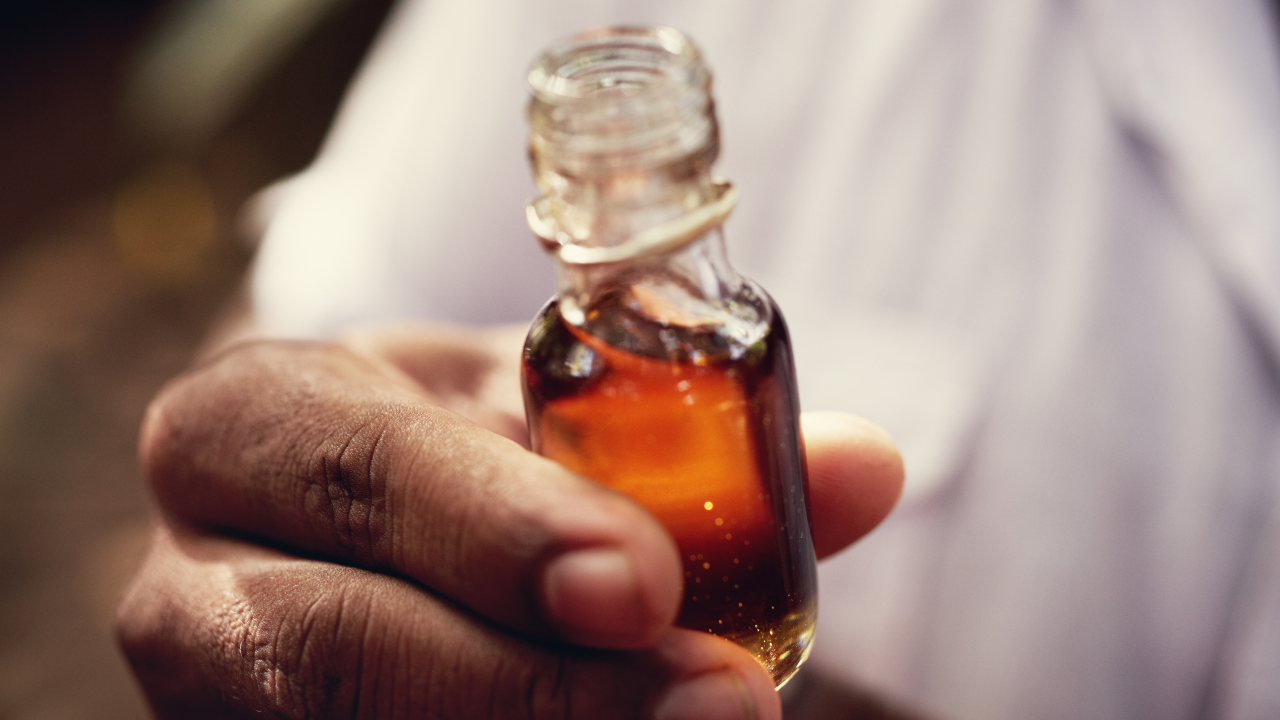 There are three types of material that can be extracted from natural ingredients such as plants, flowers, woods: the absolute, essential oil and resin. You can also extract molecules from naturals to create synthetic perfume ingredients. But how do they do it?

We’ve long used the scents from nature for our pleasure, often in the form of perfume. There’s a long history related to how perfume originated.

But how do we go from plant to perfume? Well through a manufacturing process known as extraction. As you’d probably guess it’s not an easy job and there are a few methods some of which are more suitable for certain plants than others.

First thing’s first. Gathering the natural product. This is usually done by hand such as handpicking the flowers, pulling up the roots or chipping away at the tree. Then will come the extraction of the oil. Most ancient extraction methods are still used today, but with modern technology, some have disappeared or newer methods have become more efficient. 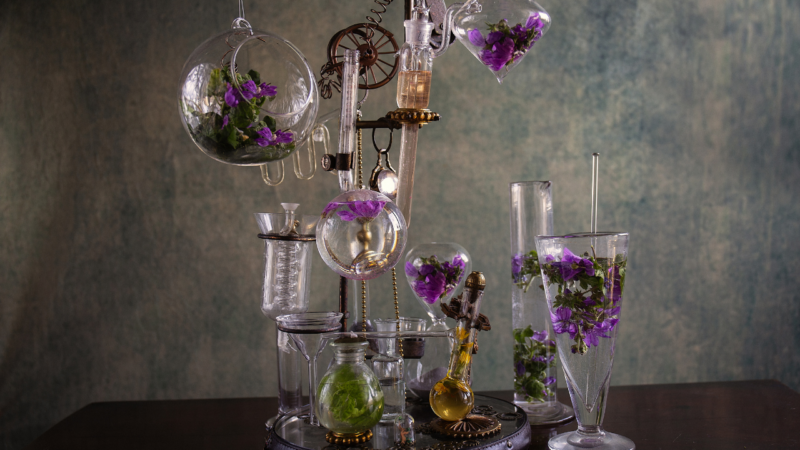 Absolute is a type of natural extract. While everybody is familiar with essential oil, absolute is a word that almost no one would have heard of. Some natural ingredients need to be processed via solvent extraction to yield well. This is the case of many flowers such as jasmine, iris and labdanum.

With solvent extraction, plants are first placed into a rotating drum before being coated with a type of solvent such as benzene or petroleum. The solvent then dissolves the plants, leaving behind a waxy substance containing the oils.

The substance is then dissolved in ethyl alcohol, which is burned off and results in perfume oil.

Enfleurage is a traditional method and one of the oldest of extracting oils from flowers with the use of fat. It’s no longer used today and has long been replaced by other extraction processes. Tiny jasmine or tuberose blooms would be pressed into glass sheets coated with fat, for days, to capture their scent. The oils were then captured by dissolving the fat in an alcoholic solvent. Enfleurage used to be the main extraction method when distillation wasn’t possible. 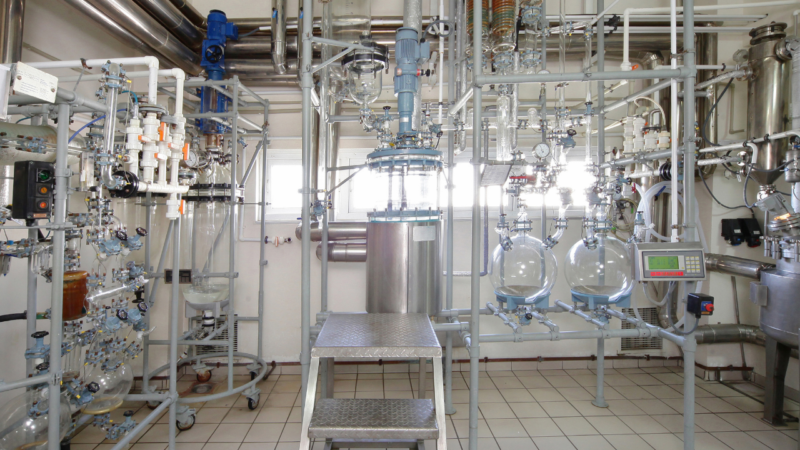 Essential oil is the most commonly known perfumery oil. It refers to the natural extract of an ingredient by distillation. This is a key technique used to acquire aroma compounds from plants and flowers. Once botanical materials are heated, their essential oils evaporate with the steam. The compounds are then collected through the condensation of the distilled vapour. It is commonly used for extracting from roses, orange blossom, geranium and many other ingredients.

It’s thought that the Persians were the first to invent distillation which gave rise to the use of alcohol as the perfume carrier instead of oil. Thanks to this new technology it’s likely a reason why the Persians went on to dominate the perfume industry.

This process, more expensive than traditional distillation, allows to render a scent in a more ‘close to nature’ way but also allows to extract from ingredients which could not be extracted through traditional methods such as liquid solvent extraction or distillation. 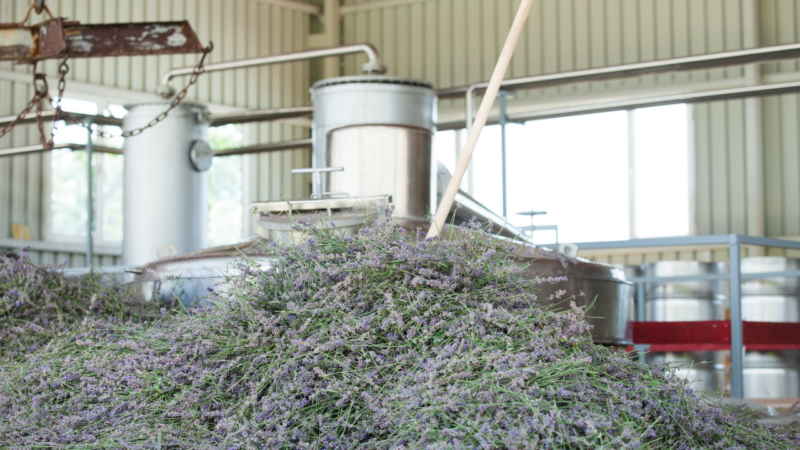 Secreted by tree bark, resins are often sticky substances. Used for aeons, either burned as incense or offered up to the gods, resins are still used commonly in modern perfumery. Often smelling smoky, warm and ambery, they add depth to a scent – frankincense, myrrh and fir are all types of resins known as either gum resins or hard resins.

Resins can be extracted through a variety of methods such as tapping into the tree’s bark or burning the bark leaving behind the resin.

It’s also possible to obtain some resins such as frankincense through steam distillation mentioned earlier. 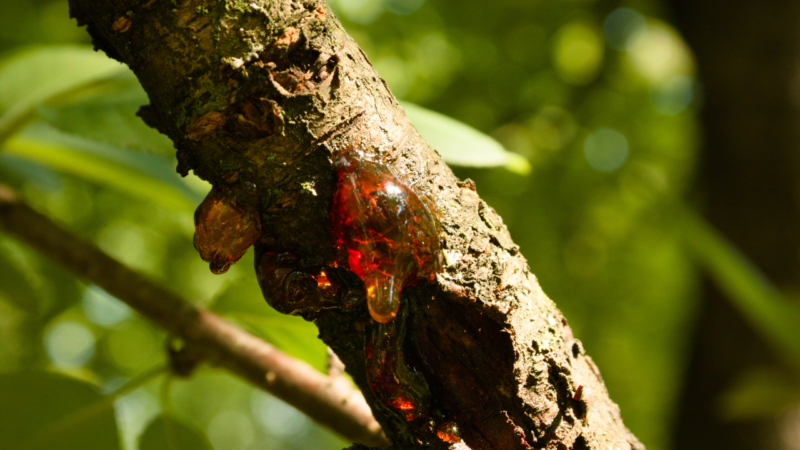 Molecule perfume ingredients are produced through synthetic organic chemistry. Used in combination with naturals, they are essential to perfumers and make the lion’s share of the perfumer’s organ. More often than not they are nature identical – the same as the molecule found in natural ingredients. Some molecules are directly extracted from the natural ingredients it origins from, making them sometimes organically certified. Common synthetics are musky notes and animalic notes as well as the molecules Iso E Super and Ambroxan.

Most scented molecules are naturally present in nature. Natural ingredients contains from a dozen to several dozens individual scented molecules. Some will be present in larger quantity in its chemical composition and will therefore be responsible for the smell and taste of this ingredient.

Headspace is a remarkably cool way of capturing scent that uses a domed container to form an airtight seal around an object, before analysing its odour compounds to be sent to a lab. Once analysed the scent can be recreated using synthetic molecules. It’s commonly used on flowers or material that are hard to extract using traditional methods, or rare to find, but it could be used on just about anything. 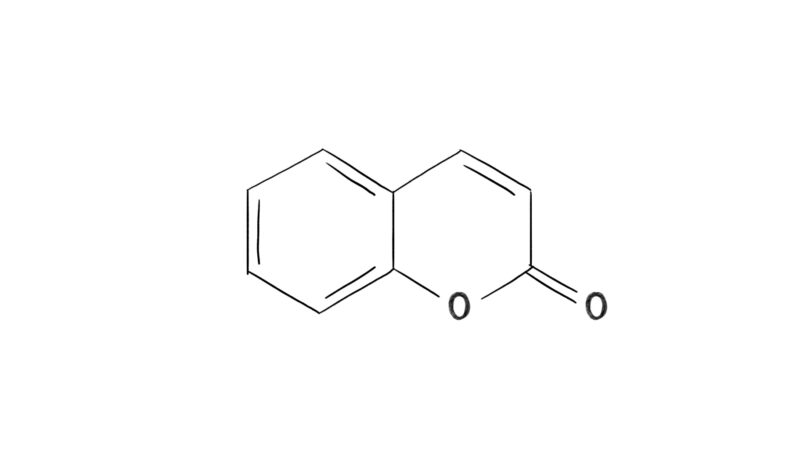 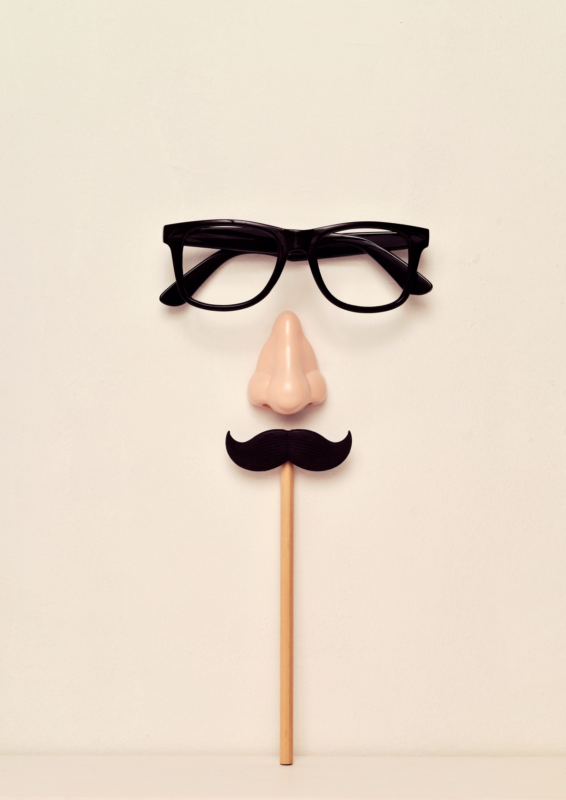 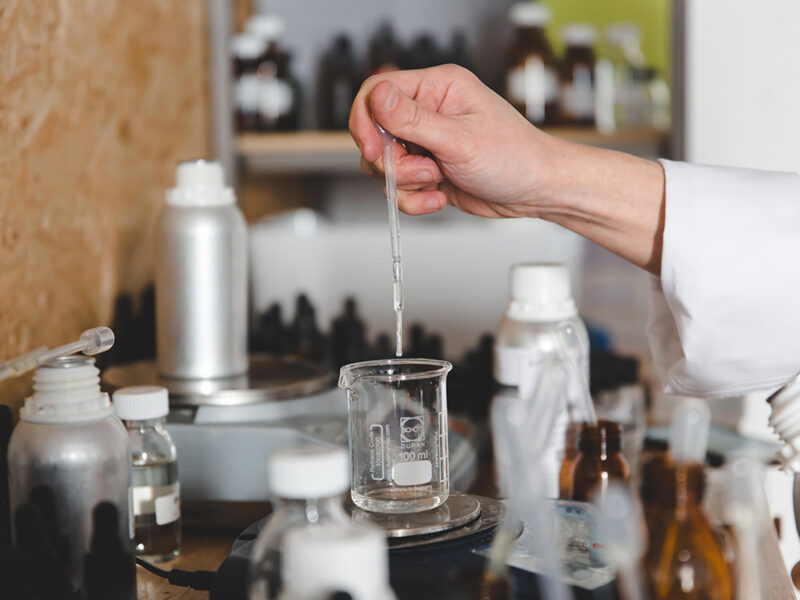 How to make perfume - a beginners guide